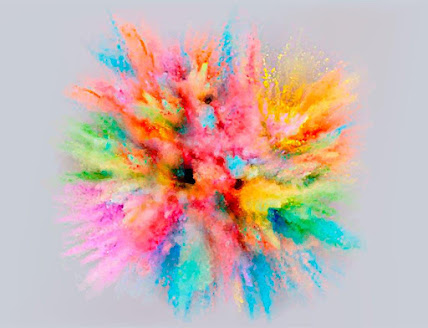 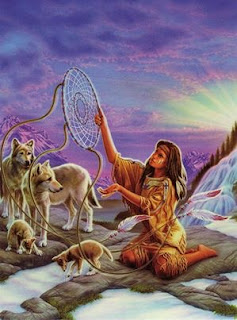 “When the full moon dances in its own light. When its shadow pulls the breath of slivering starlight. When the omens and signs are one and the same. When the exhalation of the pine trees is your sleep, your lingering moments of trust. That is when the moonstone sings to you my child”.

Nejla recognized the lingering song with her heart. It had been spoken before, not too long ago. It touched her soul-strings.

The sun was at its highest in the sky. The longest night and the shortest day was casting long shadows here at midday. Dawn had presented itself earlier in between the waning full moon and the rising sun. Moments of magic, of twilight, of choice as the day broke in to being.

Nejla stood on the plains of the upper ranges, soup-mug in hand, viewing the vast open spaces surrounding her. Every breath up here this time of year created visible mist. Humans rarely ventured up here anymore. They just could not be bothered to take the arduous trek through The Valley of Thorns.

She watched the sun gently moving towards the mountain tops. Soon it would take its dive behind the peaks and the Aurora would be swooshing in.

Rick was gathering all the dogs. This morning they had all gone on a “walking expedition” so that the dogs could have a well-deserved rest after two weeks of constant day treks,.

Luca the Labrador and Ricky’s husky pack Thor, Kabir, Storm, Wolfie and Saint had taken the lead. Jumping, digging, rolling around in the snow like they were still puppies. The joy rubbed off instantly.

Nejla and “The Crew” -  her pack with the dear husky Starlight,  the super strong and cuddly Malamute Tuva and the joyful Samoyed Kriya - had tried their best to get Maddy the Magnificent out of her comfortable space in the cargo basket, but the black cat had refused to leave her view place. Off they’d gone without Maddy, jumping, rolling, digging along.

Now it was time for rest. Everyone together around the fire.

“What defines and adventurer I wonder?”, Nejla looked at Starlight.

“It’s not dramatic, it’s subtle.” Starlight replied. “Someone who walks”.

“Just drop it, move on. Change course”, she on the other side of the veil added.

“There are doorways, there are bridges, there are walls. You can break them, run or climb them or you can choose. Choose to listen. To uncover. To align. You can choose to open, to cross, to disintegrate through gentleness.” Starlight continued. “It is not dramatic, it is subtle. Where you go from here is up to you. Your heart is connected. Always. Remember – breath is the doorway, silence is the answer.”

Nejla put her mug down in the snow. Ricky did the same. 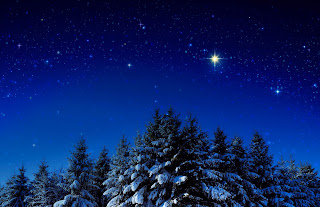 Or no, not stuck, just sluggishly proceeding, Nejla corrected herself mid thinking.

"Totally fascinating how deep many thought patterns are. You slip in to them without noticing, then you react and only then do you realise it is too late”, she spoke out loud to herself.

“What is too late?” Ricky asked.

“I guess nothing is too late”, Nejla realized as she replied. “We can always go back and change. We can always connect again and think or say or do what we really meant, not what our old patterns meant. I believe I have come to understand that this is actually what evolving in life is all about. Dropping the masks, gently tearing down the walls and owning what we need to release and uncover. Going back to those we dropped our reaction on, including when that one is ourselves at times, rephrasing, repairing. Through that we not only heal our patterns but we also heal the other being across from us as we throw out a bridge of loving rainbowlight through that very act. Does that sound weird or mushy?”

“Nothings mushy in the life of a musher!”, Ricky couldn’t help himself, slapping his knees, laughing at his own joke.

Soft, gentle chello like music drifted through the air, swirling around the mountaintops, dropping in and out of the crevasses, dancing, mixing, transforming. The full moon travelled across the heavens. No hurry. Just gently journeying.

“Do you know that command on the computer when everything seems to be out of whack?” Nejla looked across at Ricky as she moved the dogs from the sleds to the stakeout.

“Force Quit, you mean?”, Ricky was half way head down and half his torso in to the Cargo Basket, getting the dogs meals out.

“Yes!”, Nejla enthusiastically replied. “It feels like the spell will work just like “Force Quit”. When things are stuck, just hanging there, solidly glued in the same warp you need a “Force Quit” right?”

“Right as rain”, Thor  budged in and replied.

Lyrics  were forming to the swirling music.

Nejla looked over at Starlight. Their eyes met. In that moment Nejla realized  that Starlight’s very eyes looked just like that – starlight. Why had she not seen that before?  Furthermore, Starlights red and white fur reflected the starlight from above as well as the frozen starlight they rested upon. Was it Starlight singing as she gently howled or was it the crevasses? 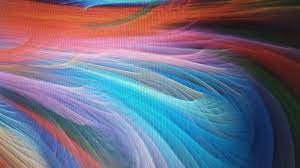 djupt in i skogens glänta 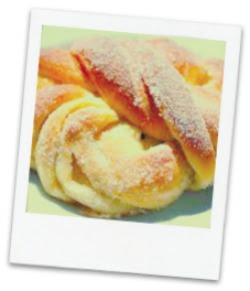